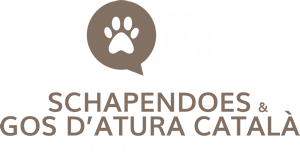 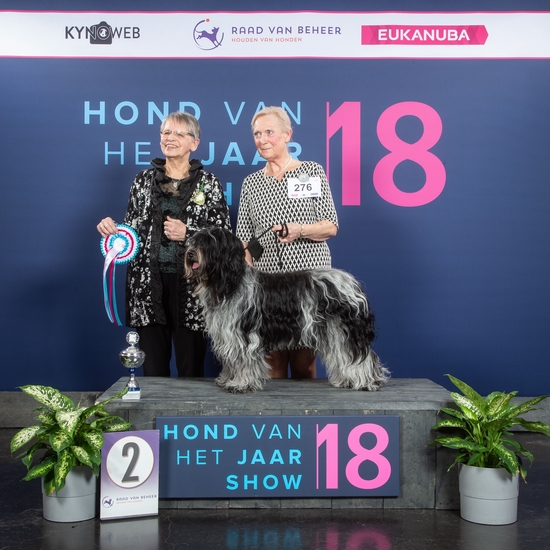 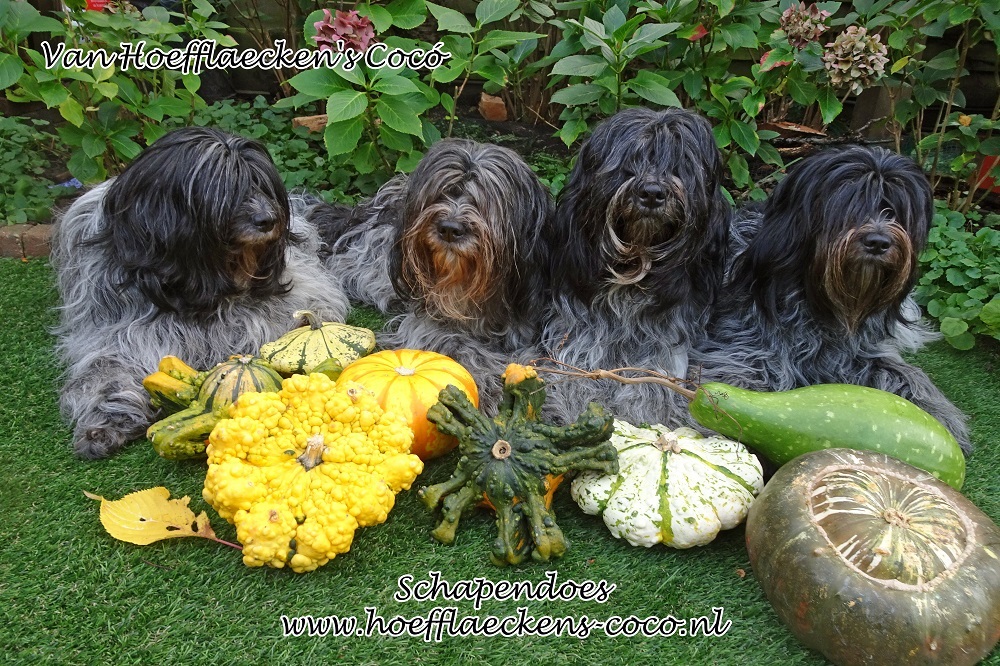 This way you can get acquainted with these two breeds and ofcourse especially with our very own Schapendoezen and Gossos and of all we live to see and experience.

Every now and then we have a litter of puppies.

For both breeds it is to be said that we then breed more than within the regulations and rules of the Breed Clubs we joined. And we pay very special attention to the caracter of both the parents. Now both our Gos-ladies are retired and no more Gos d’Atura-puppies will be born here. We are a member of Breed Clubs for the Schapendoes in The Netherlands and Germany and for many years we are a member of the Catalonian Kennel Club ACUCC.

Just after WW II my uncle was one of the people involved in breeding back the Schapendoes, for that reason there always was a Schapendoes in our familyhouse ( always named Bobby) and – once independant – I ofcourse had to have my very own Schapendoes (nót named Bobby)! 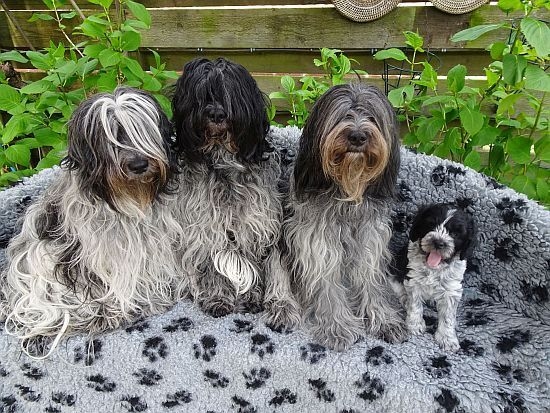 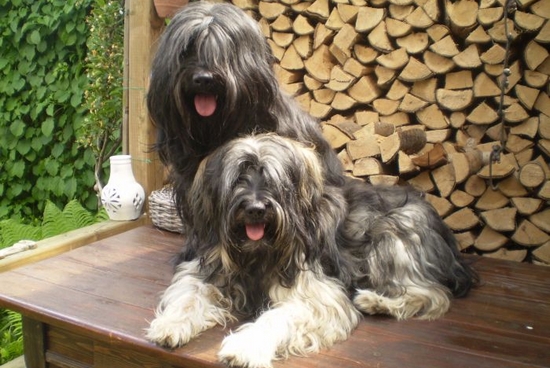 Each and everyone one of them are the most wonderfull, loving, naughty and free dogs. They adore our daily walks in the woods and – especially – Hijo & Gala then make the leaves and sand flare up: growing up, Rubí liked to hide behind big trees to time and time again startle Hijo by flashing out to tackle him. The Schapendoes-ladies are a little less wild and leave those other three with their business while doing their own explorations. They dance from the one to the other. At a certain moment their curiosity about what the others have found is becoming too big and then Hijo, Gala & Rubí leave their game for what it is and come see what treasures the Doezen-ladies have found. Nothing however can beat “roly poly” in the snow. 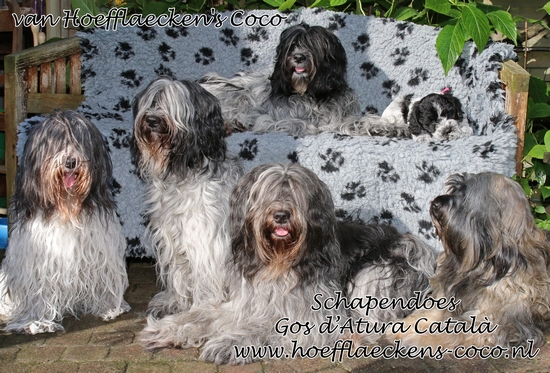 Moreover, they “work” in an Old-Peoples-Home for demented elderly : tough but rewarding. We also very regularly walk the “Avond-Vierdaagse” > my participating dogs are all signed in with my surname, for 4 evenings on a row we then walk 5 km and when we have fulfilled we each receive a medal, the 10th time we receive a cross! It is very special for the dogs to do so : we even achieve to get an article in the newspaper.

In shows all over the world extremely good results are gained. For that reason often photo’s ad articles about their results appear in local & national newspapers and in magazines.

Cocó was the Alfa of the family and had reached the status of great-greatgrandmother: Hijo: the protector of the harem/dogpack: do nót touch his ladies. And yes: made great-granddad. His daughter Ke-sera de Cocó’s Hijo is a real ‘daddy’s girl’, became a mum, a grandma and since 2017 can also be called a great-grandma. Her daughter Ròsa Ke-sera and our Gos Rubí – who believe to be sisters – both for the last time became a mum in 2017. Ròsa Ke-sera’s very special daughter I Besos di Ròsa by now also no longer is the youngest one, for she in 2017 for the 1st time was a mum. Of her we kept Djaya de Besos : the biggest rascal one can think of! What she will turn out to be……..

End 2019 I Besos di Ròsa had her second litter of puppies: our H-litter.
Also out of them one was to stay with us : Hniña de Besos > a rascal just like her halfsister….

And now I Besos di Ròsa already is a grandmother.
January 2021 her daughter Djaya de Besos was mum to 9 new Cocódotjes-miracles. 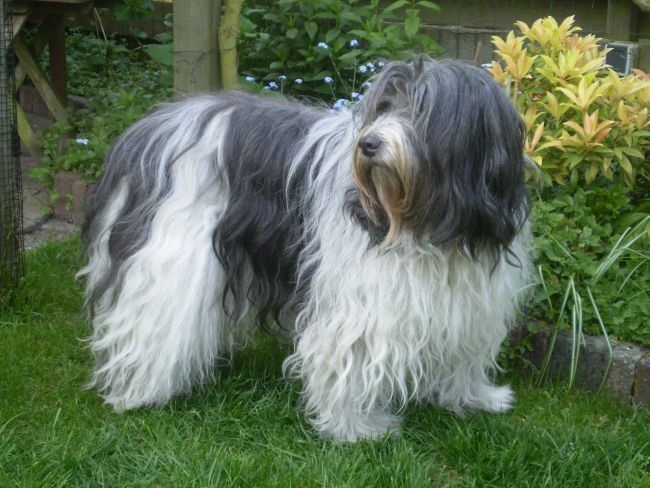 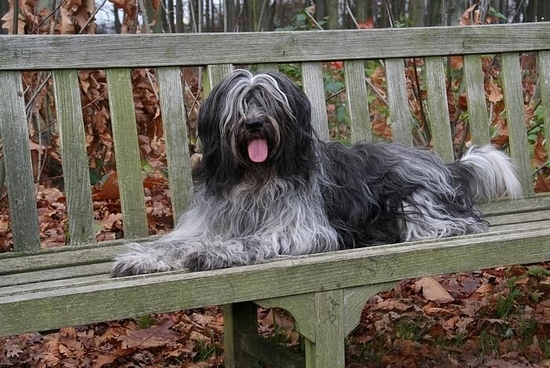 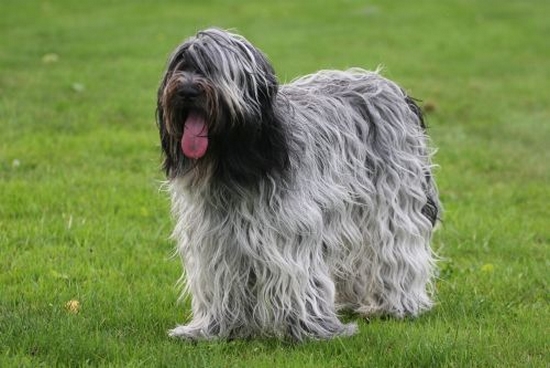 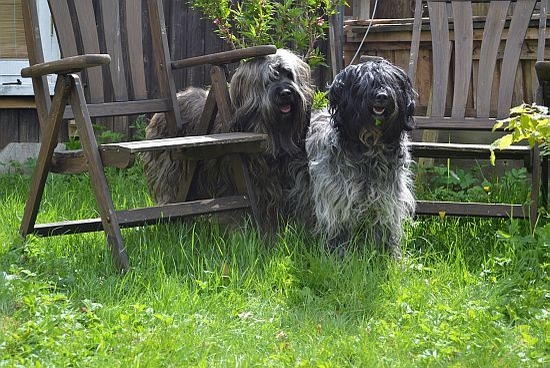 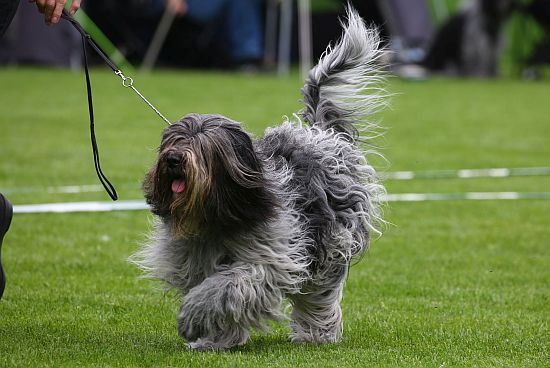 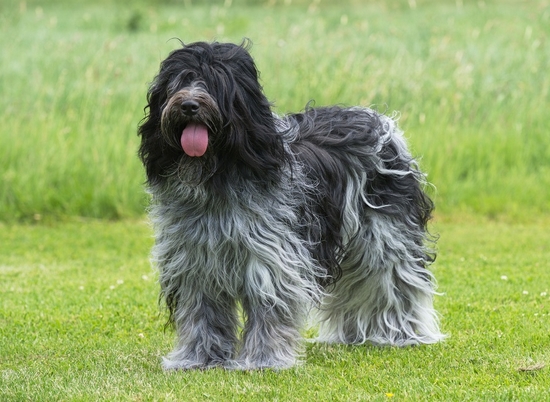 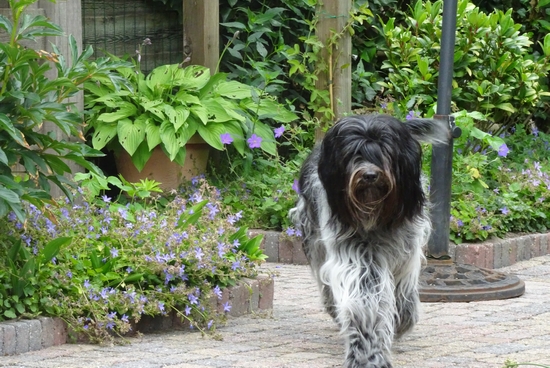 Miracles from our line have found families, not only in The Netherlands. Over a third are to be found in Germany, Belgium, Austria, Switzerland, Finland, Italy and Dubai.
Since the passing of Cocó and Hijo, we now have a girls-pack, very unfamiliar to us.

Meanwhile also Ke-sera de Cocó’s Hijo no longer is amongst us.
She again is wih her daddy Hijo and grandma Cocó.
On the cloud where now also Gala and our special Rubí are living. 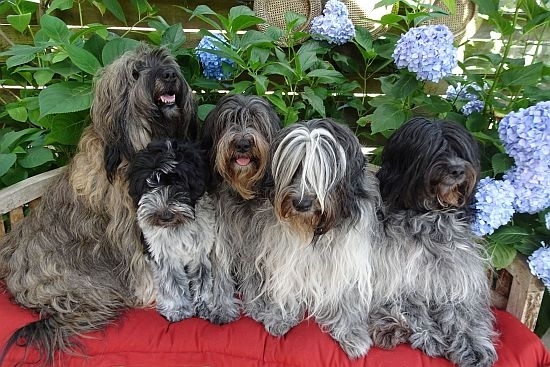 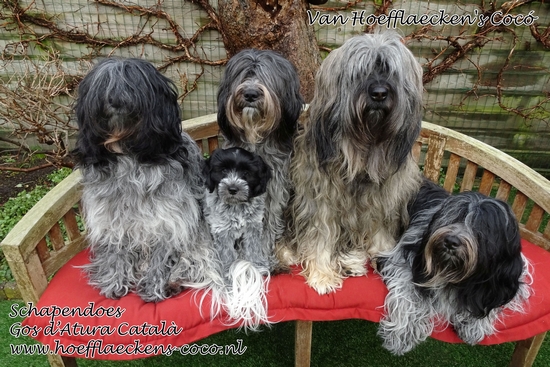