2012.11.16
Everyone may know. Our little princess Ke-sera de Cocó’s Hijo once again turned a man’s head.
In his very own Secret Garden he was unable to resist her charms. 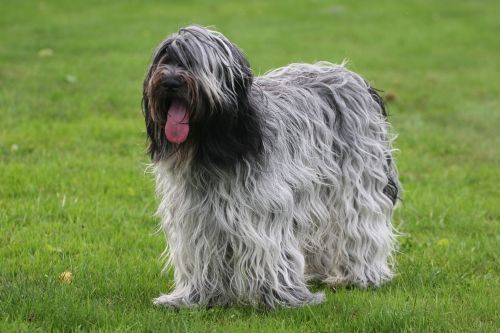 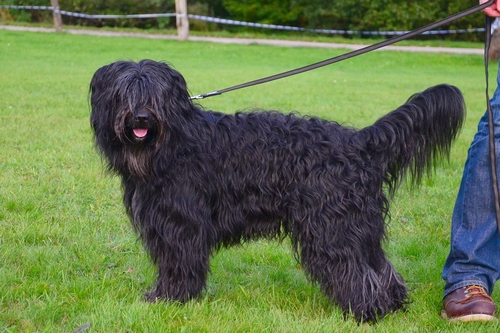 After two previous beautifull experiences, and as we found her daughter Ròsa Ke-sera – though of the correct age – still somewhat too young and “puppy-like”, Ke-sera de Cocó’s Hijo was allowed to turn a man’s head once more.

So, midst of November we went on the road to Germany where this time a male, born in Denmark, was allowed to court her: Camagis Svante, just call me “Svante”.

We were invited to meet him in his very own secret Garden. As we now know is usual for her: she did not let him sweep her of her feet just like that. Before surrendering to him he had to show her what he was wearth in game and challenge. 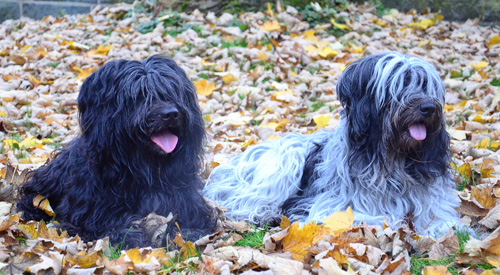 Mid-December we will have an ultrasound done. If all goes well and as hoped for, we expect the puppies mid-January 2013.